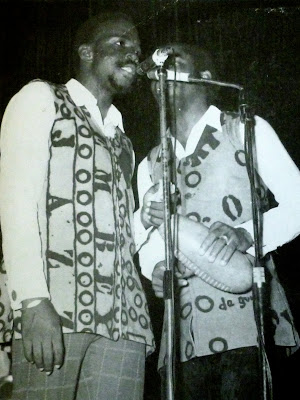 On this picture : The two main singers of the Guinean Orchestra Bembeya Jazz

I decided to make you (re)discover this week different versions of a huge African classic, the song Samba, a traditional Guinean song.

Originally released in 1972, this song by les Balladins, a Guinean Orchestra, was made world famous by the cover of the African diva Myriam Makeba in 1974.

This song was first released in 1972 on a 7' by Balla et les Balladins, and an extremely similar (same ?) version by Pivi et les Balladins (the same Orchestra, with a different conductor) out the same year on the "Discotheque 72" compilation on Syliphone Conakry

This song talks about samba, a man from the country of Guinea, who experiences many hilarious stories, characters and problems.

Many covers, from different styles, were made during the 70's & the 80's, to traditional from Afro Rock and Funk.

I selected for you 6 versions of this song (actually the only recorded I know !), hope you'd like them ! 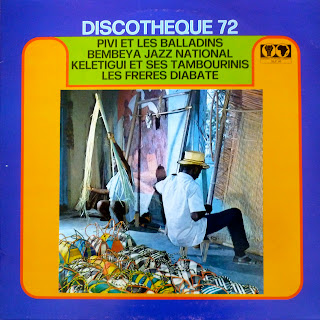 For me the first one and the best one from Les Balladins, Pivi or Balla it doesn't matter. 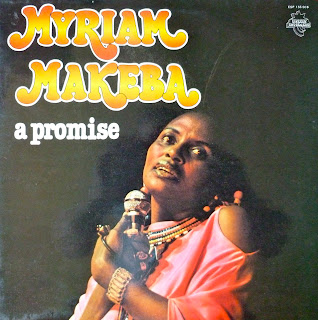 Beautiful cover from this african Diva. 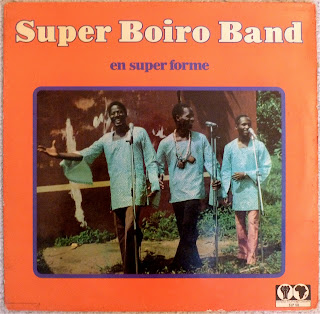 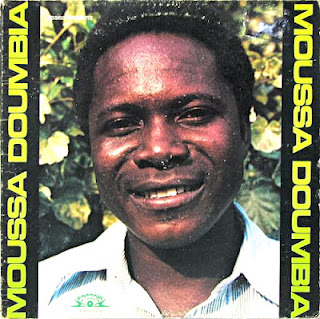 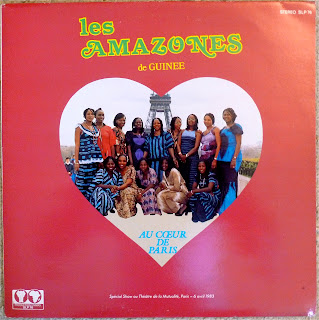 Amazing live version by this girls band from Guinea, recorded at the "Theâtre de la Mutualité" (Paris, my hometown !) on the 6 of April 1983. 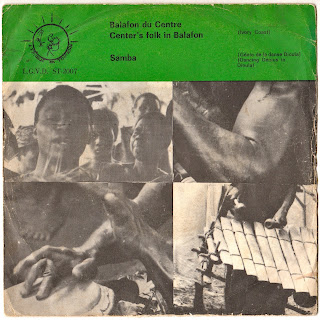 Lovely cover from an Ivory Coast band of Balafon players (actually I'm not 100 % sure if it's really a cover of the Guinean song, some parts are similar but this one is really far for the original so..)

If you know other covers of this beautiful song, don't hesitate to leave a comment !

All the best, see you next week,