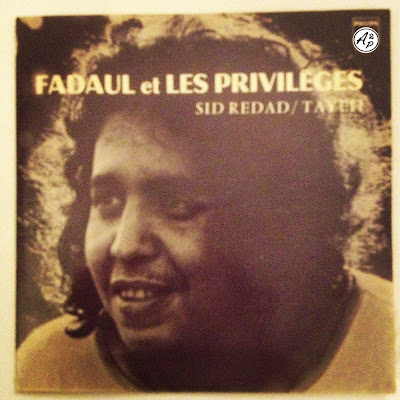 Known as the Moroccon "James Brown", Fadoul was a very famous singer back in the early 1970's, native of Casablanca.

With his band "Les Privilèges", he recorded 4 at least (as far as I know..) 7 inches, and gave a few live shows in his country. 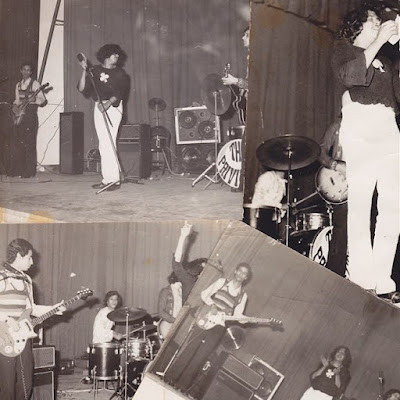