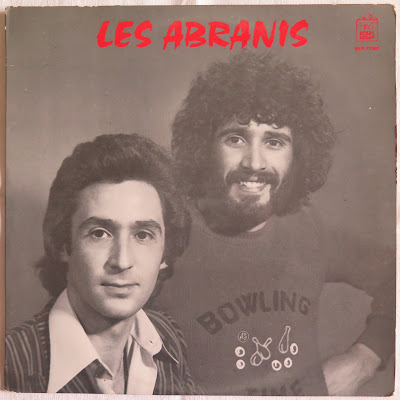 The group was founded in 1967 by Sid Mohand Tahar, aka Karim Abranis, singer and bassist, and was originally composed by :

The group splitted in 1975, and Samir and Madi founded another Algerian band.

Recorded in 1977, the track presented here, "Chenar Le Blues", is my favourite from the band, splendid Fuzzy Rock ballad sung in Arab, with good organ and drums parts !