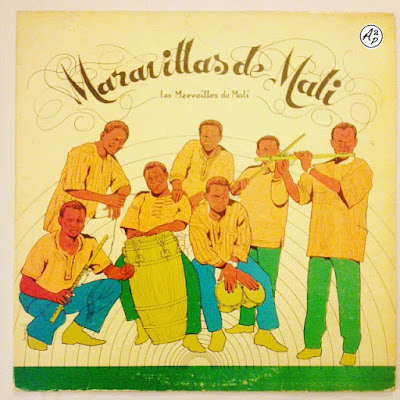 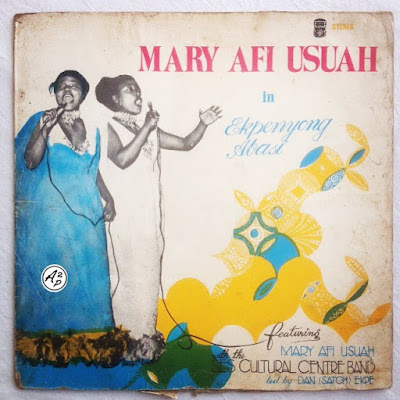 Mary Affiong - Afi - Usuah is originating from Oron, a town near Calabar, in south east of Nigeria.

Considered as one of Nigeria's best divas, Mary studied Opera in a prestigious music conservatory in Rome the 60's.

She released a few 7 inches there, and came back to Nigeria in the early 70's and continued to play and record music.

The track presented here, "Ima Ma Nyem", is taken from the album she recorded in 1975 with the famous trumpeter Daniel ‘Satch’ Asuquo from the Atomic 8, and with the South Eastern State Cultural Centre Band of Nigeria.

It was produced in very small quantities by the State, and is really, really hard to find in any condition.

Im really, really proud to present you this sublime album, loaded of spitirual Afrobeat and mental Jazz tracks, hope you'll like it !

As a tip to this article, I compiled also one track of her other album from 1978 in one of my former selection here, have a look !