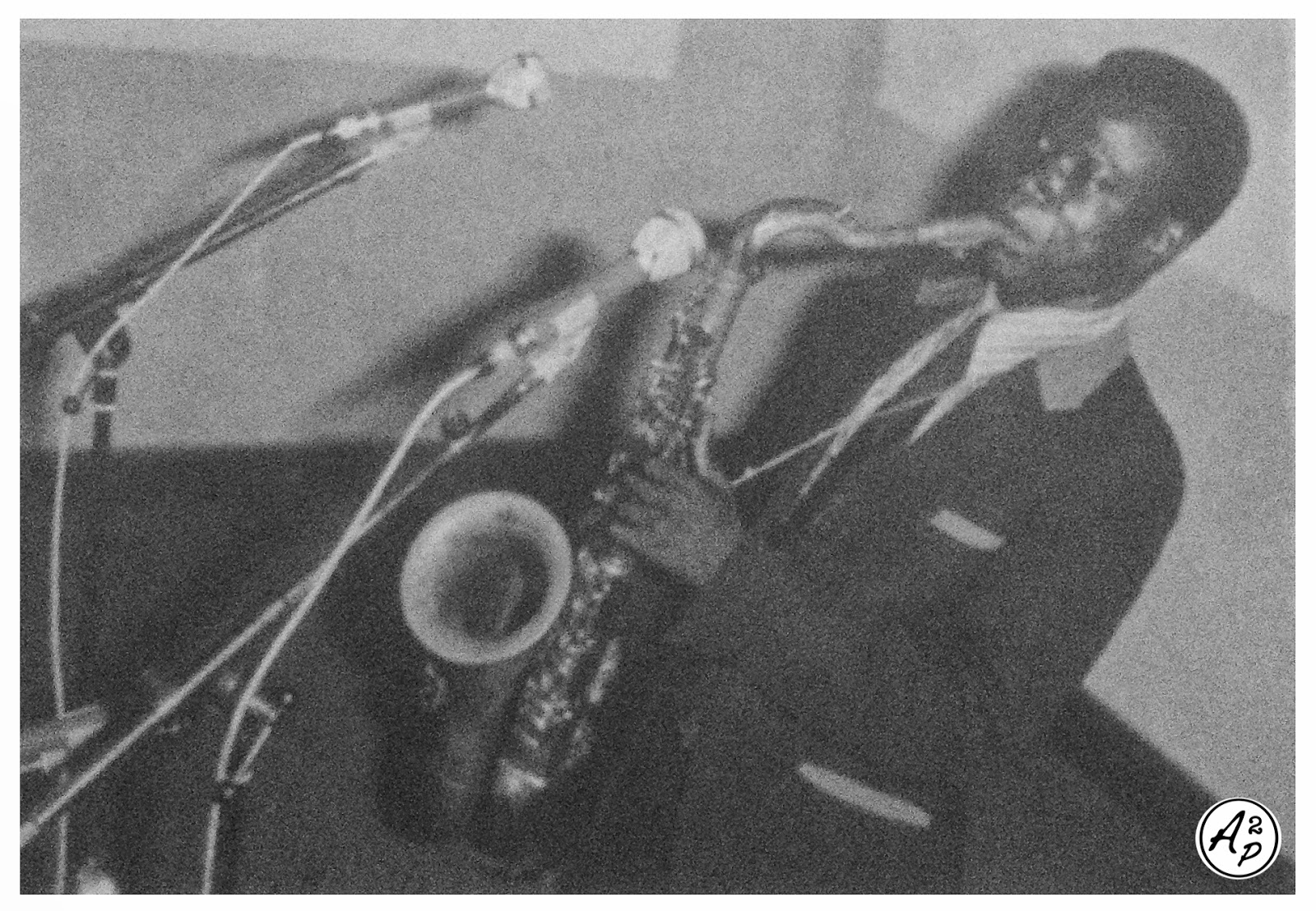 L'Orchestre Black Santiago, leaded by Ignace de Souza, was one of the most influent Beninese bands of the late 60's and the 70's.

Created in 1966 in Ghana (due to politics reasons of the time), the group was composed by musicians from Ghana and Benin, with some people that will become very famous later, like the drummer Danialou Sagbohan or the singer Honoré Avolonto.

The band used to play many different musical genre at the time, from Highlife to Boléro or Afrobeat (they even played a fex times with the King of Afrobeat, Fela Ransome Kuti !).

The track I wanted to make you discover here, "Paulina", is one of their first recordings, taken from one of their 7inches out in 1972. 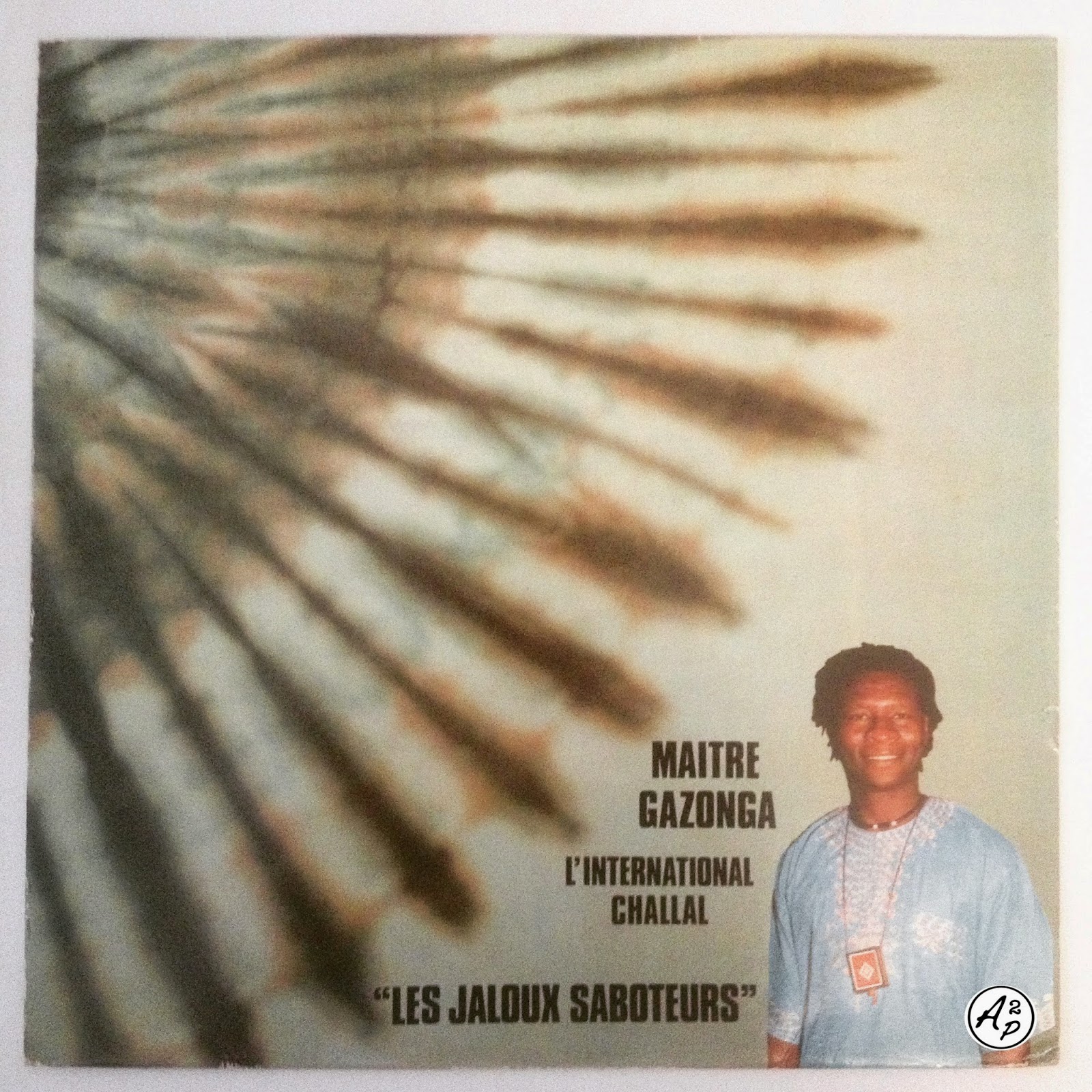 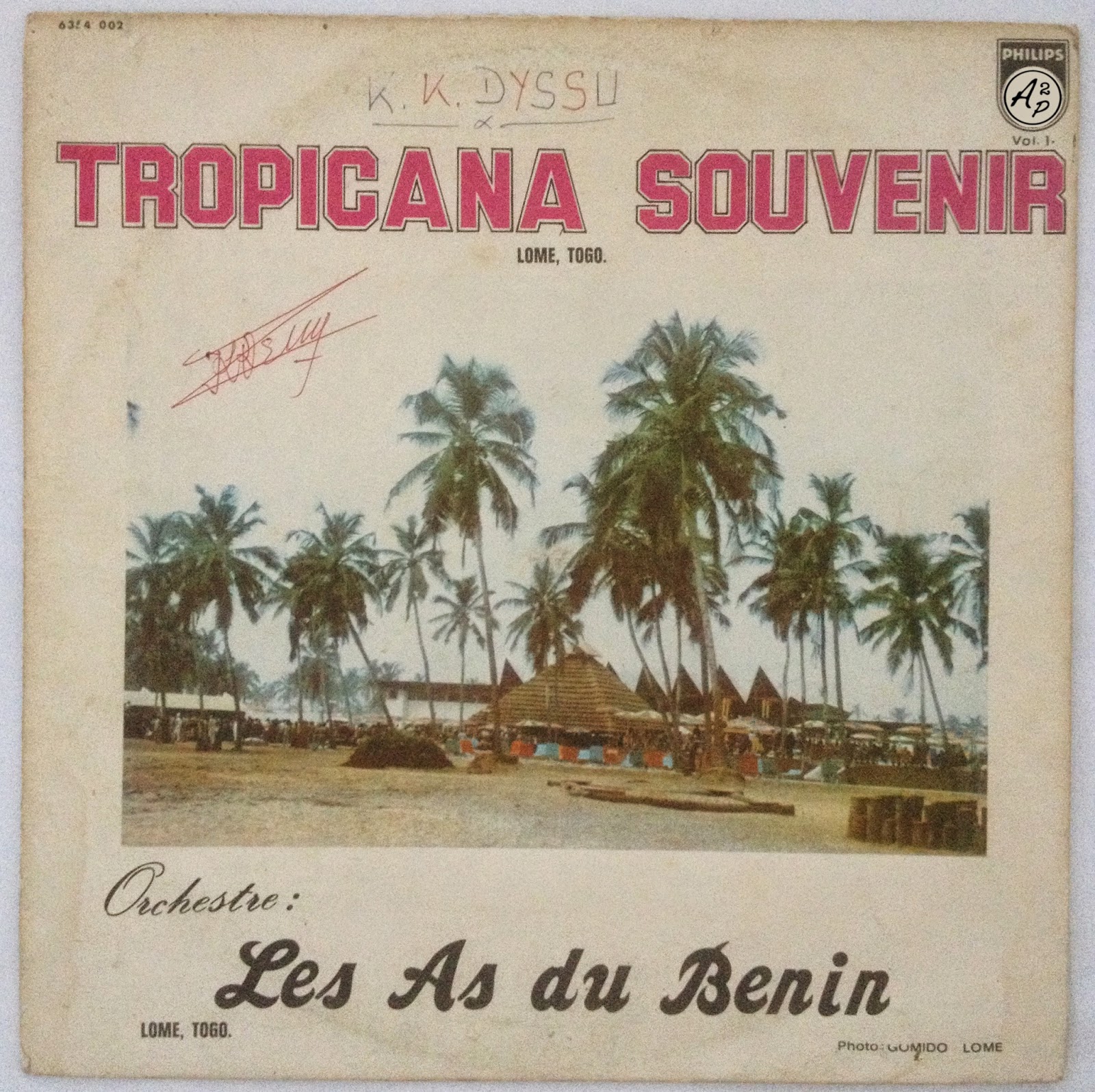 Les As du Benin was a band that used to play at the Tropicana hotel, in Lome, Togo, and the band was composed by 7 musicians :

You would notice that the last one, Roger (he will change his name later for Dama, because of politics), became later one of the most famous Togolese musicians (but this is another history..).

Have a good sunday, 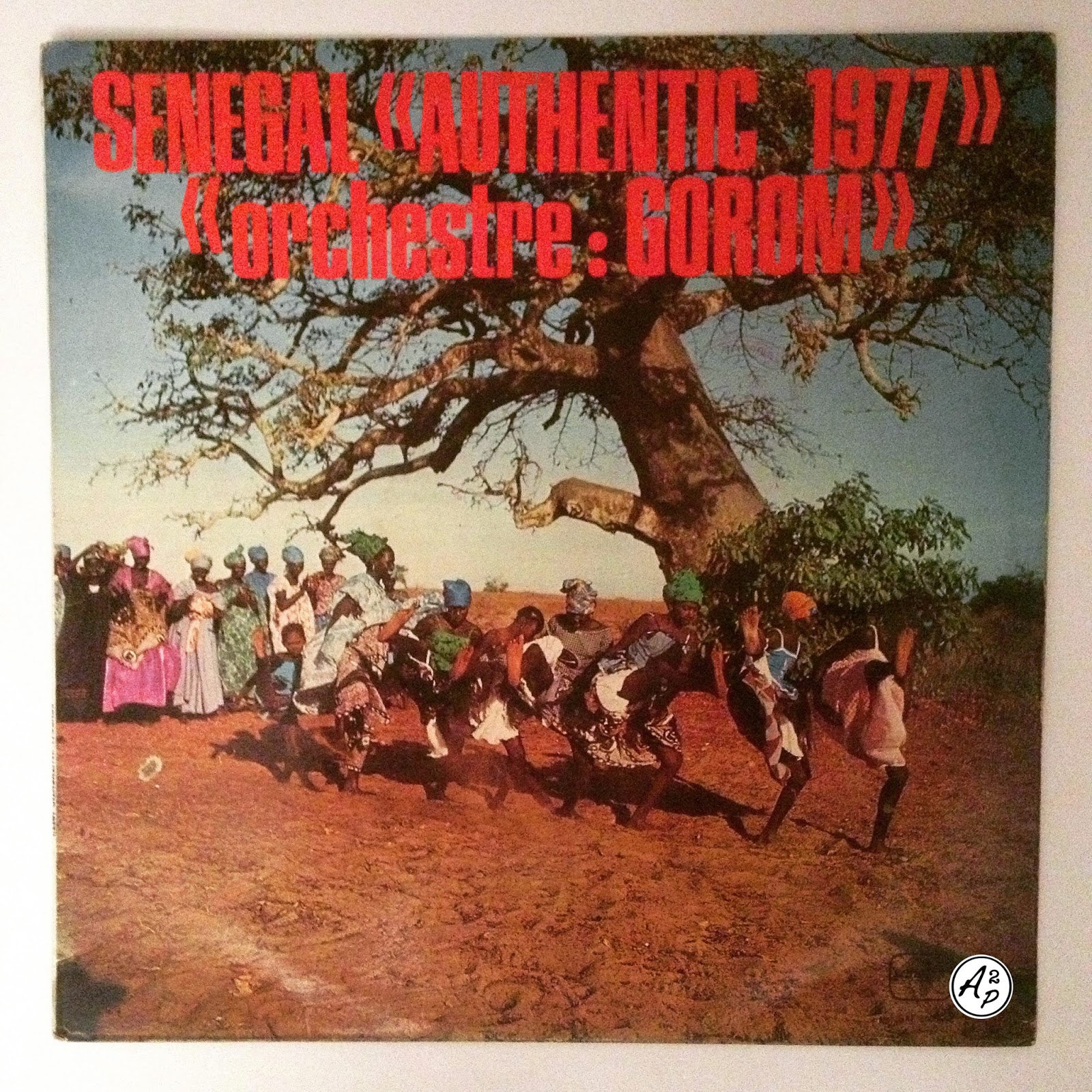 Today a quick post, just wanted to make you (re)discover one track from a Senegalese Orchestra, l'Orchestre Gorom, taken from their unique LP called : Senegal "Authentic1977".

That record, out on the famous Sonafric label, has 6 tracks, all winners !

The track that you will hear in a few seconds, "Yen Djigue Gni" is the first track of the record, an incredible afro fusion song- Enjoy ! 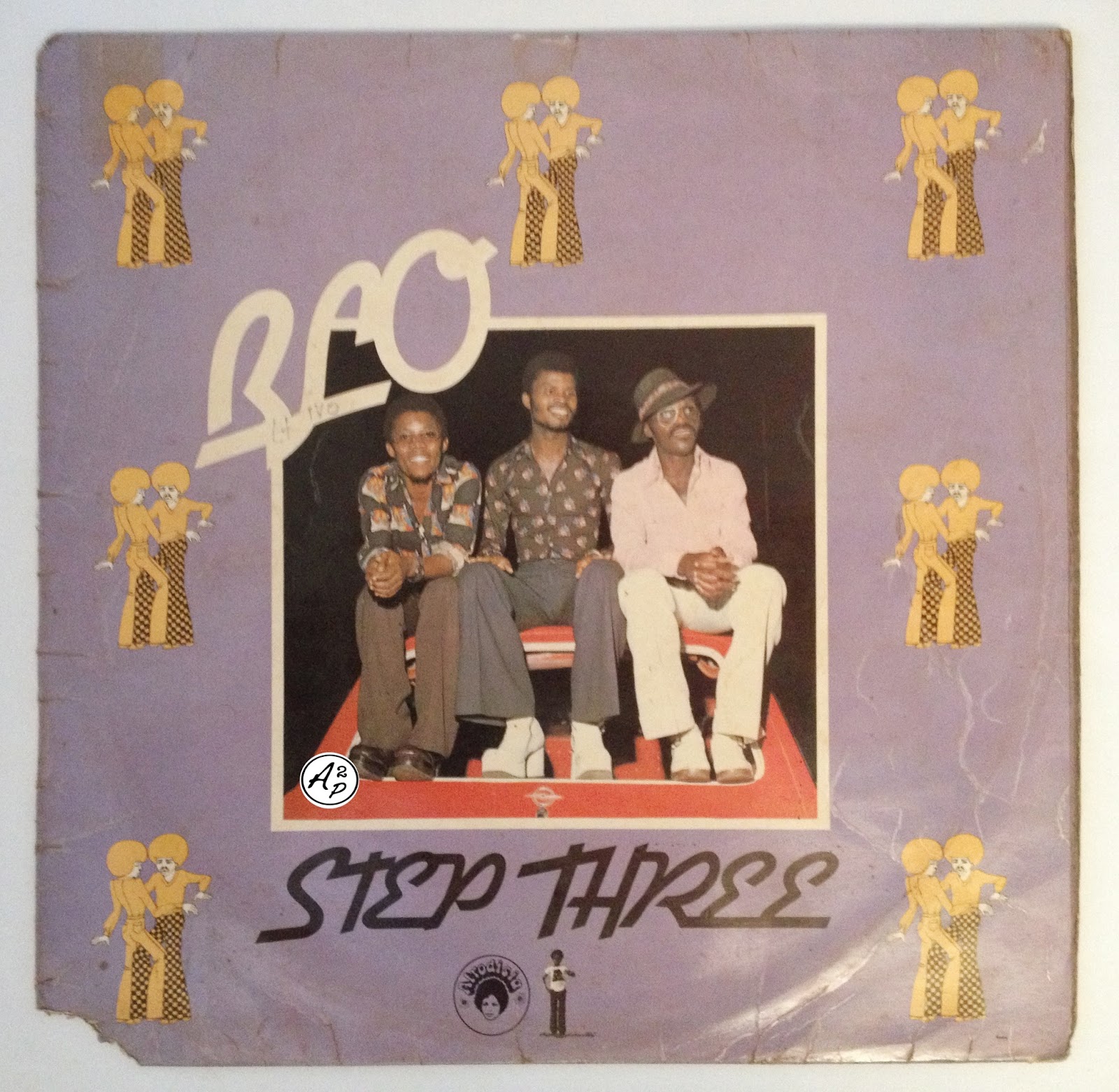 B for Berkely "Ike" Jones, on the guitar and vocals
L for Laolu "Akins" Akintobi, on the drums
O for Mike "Gbenga" Odumosu

Blo was formed by 3 musicians that used to be very prolific on the Nigerian musical scene of the 70's.

They released 6 records, and played with some great Nigerian musicians, such as Segun Bucknor (Pianist), Tunde Williams (Trumpetist) or Joni Haastrup (Organist).

Here is an extract of their 3rd LP, hope you'll like it !

BLO - Don't Pull The Form Under Me 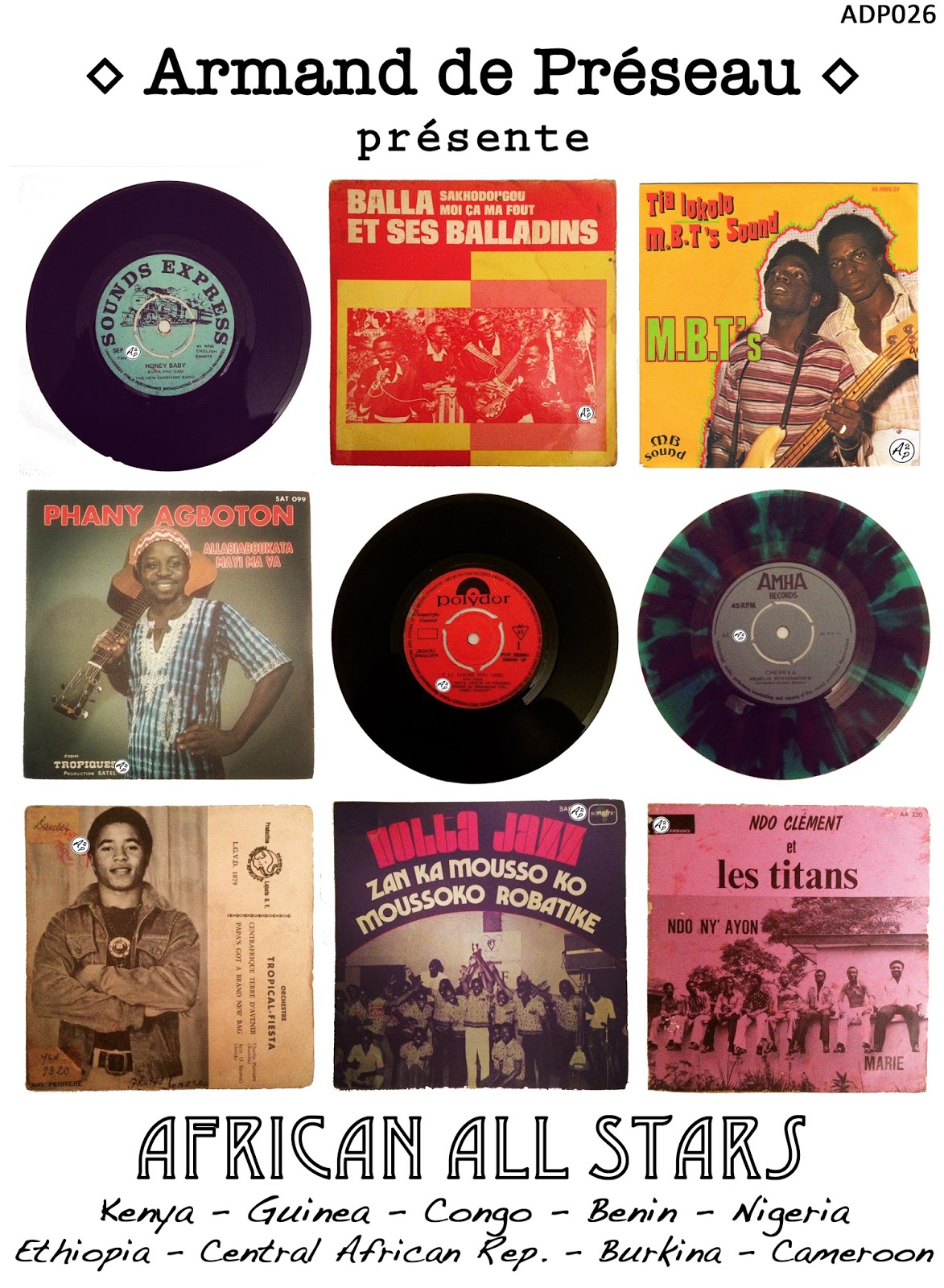 Here comes the new selection I've prepared for you !

This week I take you with me on a ride for a musical Journey through 9 songs, taken from 9 7 inches from 9 African countries (is 9 your favourite number ?)

This selection took me a long time to prepare, hope you'll like it !!

You can download the selection here (as always, right clic and "Save as")

See you very soon, and don't hesitate to leave some comments if you liked the selection, or if you have any questions ! 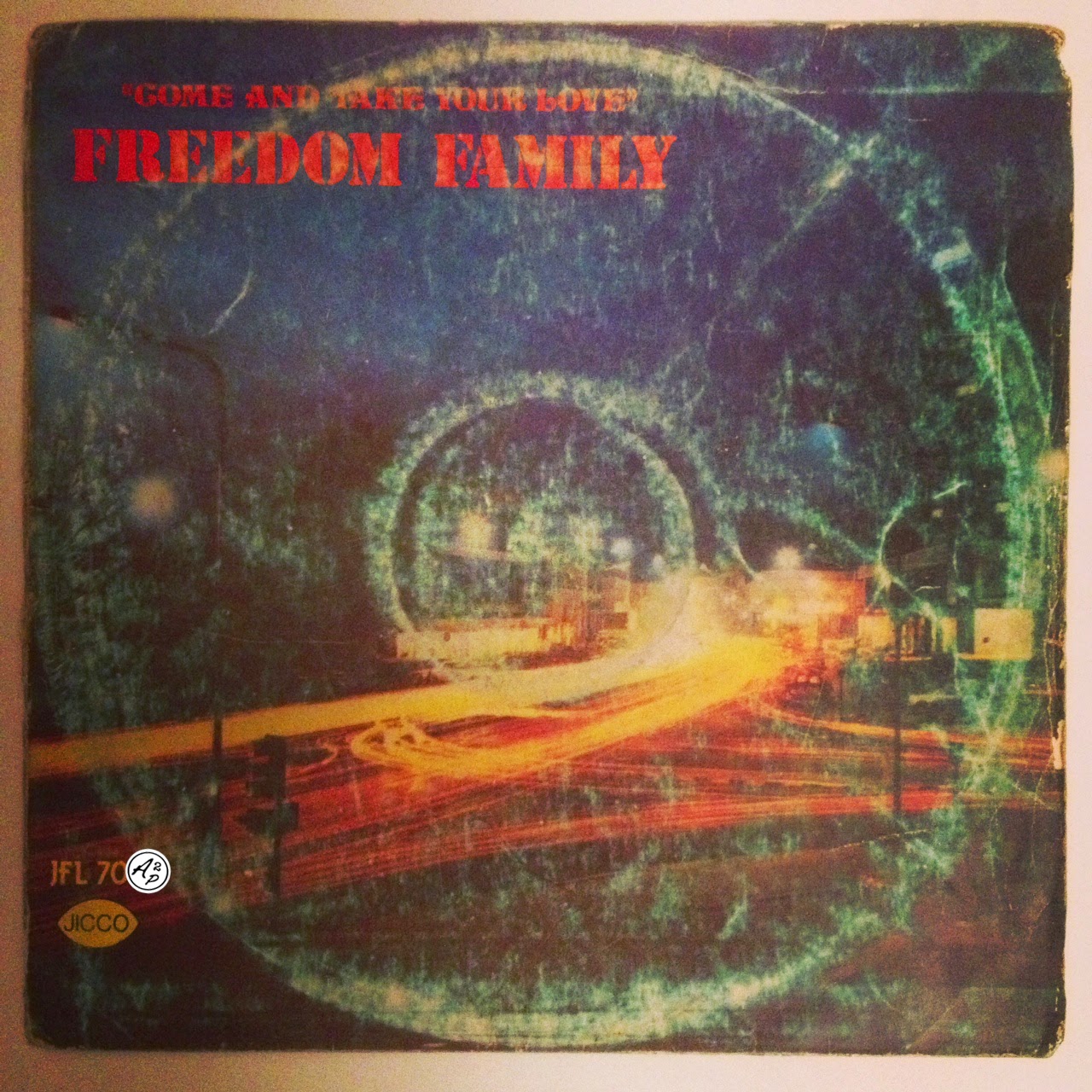 To begin this new new year 2015, here is a little track taken from the second LP from the "Freedom Family" Band, a Nigerian Disco Funk group based in Lagos back from the 70's.

Their First LP, "Ayentsoo", was recorded in 1974 and has been reissued, you can find it easily at your favourite record store.

I decided to make you discover a track taken from their second LP, more obscure, out in 1979.