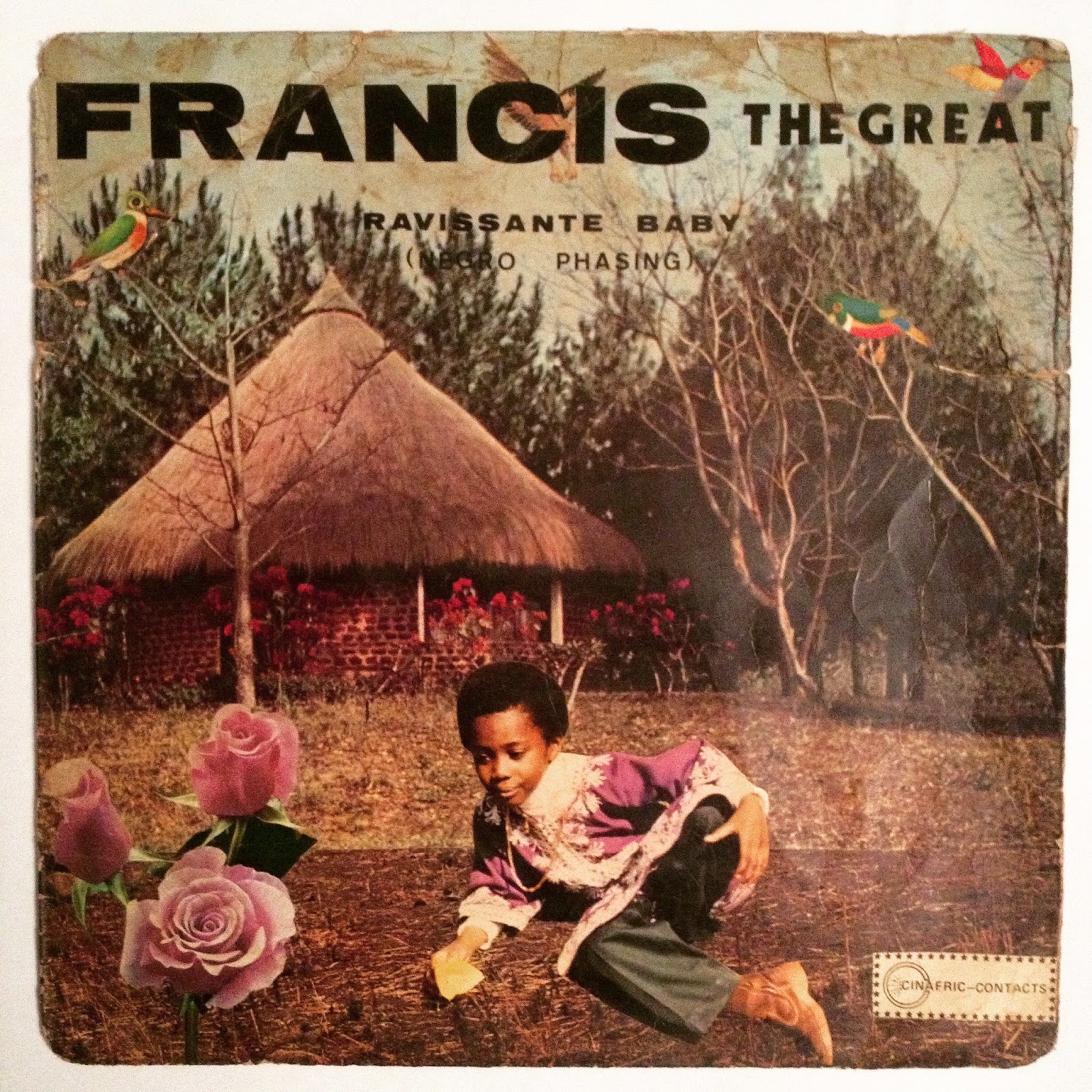 This week I decided to make a very special article on a Cameroonese artist, Francis "The Great" Mbarga, who released two Afro Disco records in 1977 ("Ravissante Baby") and in 1978 ("Crazy Tube"), at the age of 7.

Those two records were released on his father's label, "Cinafric Contacts", when the Mbarga family lived in Paris (France).

I decided to make you (re)discover one song taken from his first record, "Look Up In The Sky", an epic 13 minutes long afro disco track sung in English and French by the Mbarga kid, with some pychedelic synth moments - Enjoy !!

Francis The Great - Look Up In The Sky

Also, I had the greeeat chance to meet Mr. Mbarga ! So, as a BIG Bonus, here is the 45min long interview (sorry, it's in French..) I had with this great, interesting, nice, funny, natural and sincere man. 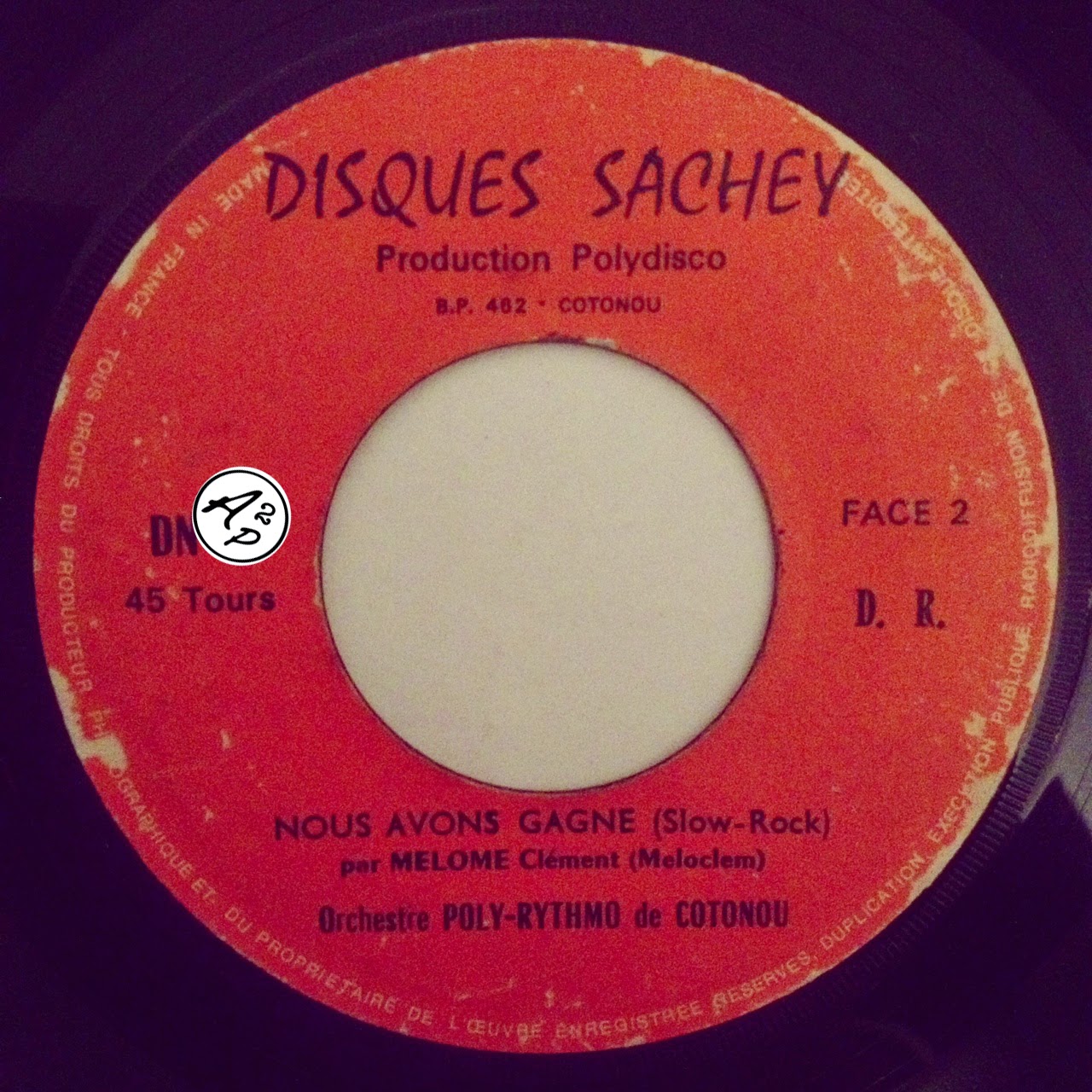 Today we stay in the beautiful country of Benin, with a veeeery well known band, l'Orchestre Poly Rythmo de Cotonou, with a slow Afro rock track, "Nous avons gagné" ("we won"), out on the "Polydisco" label (actually the shop werecame out exclusively the records of the band at the time).

Not  a common track track but one of my favorite, because it's not "another jerk thing", its a track about love and evil..


Have a good sunday, take care of you, 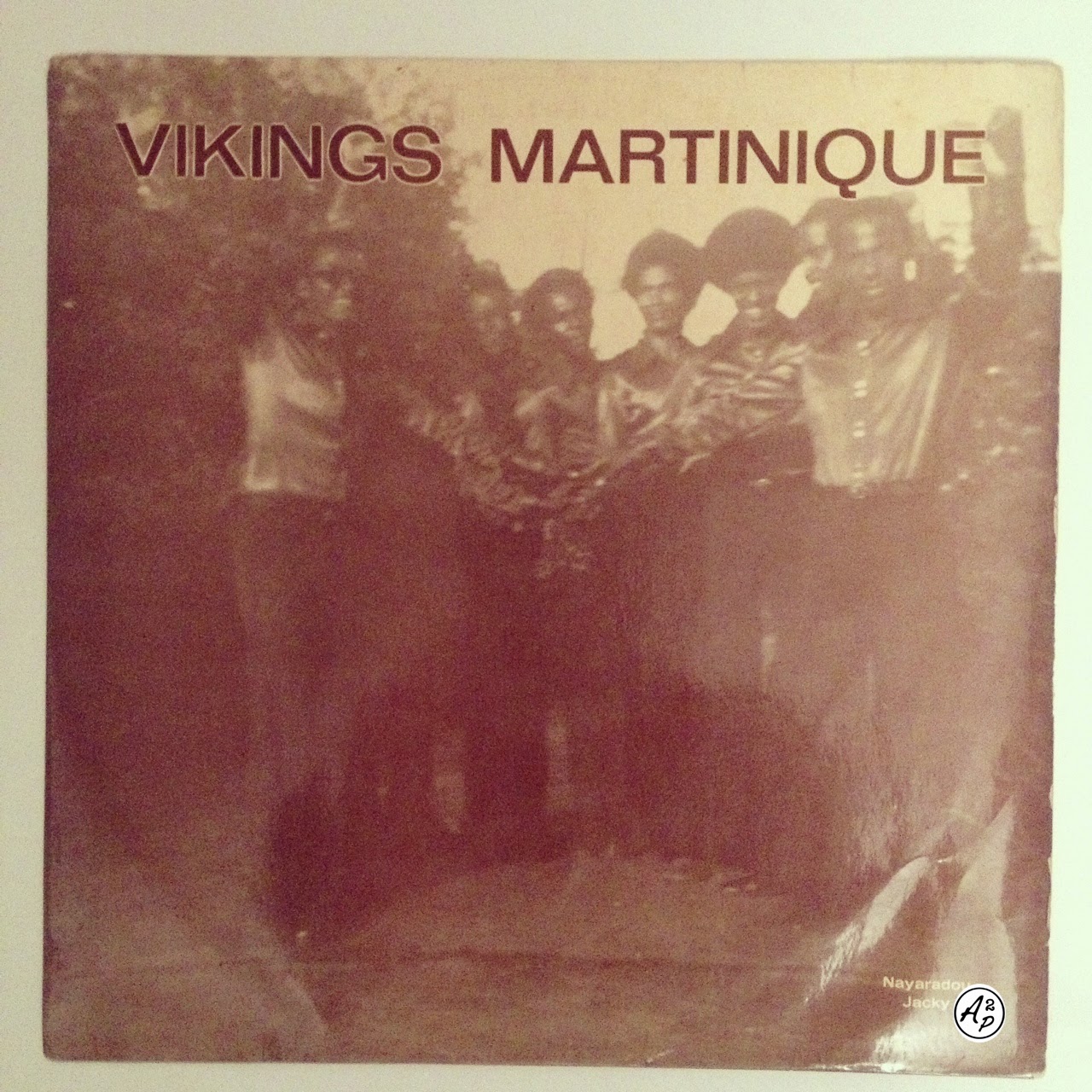 Hi everyone, hope your week was good !

To finish it, here comes "Nidia", an amazing psychedelic cadence taken from an obscure record by "Les Vikings Martinique". 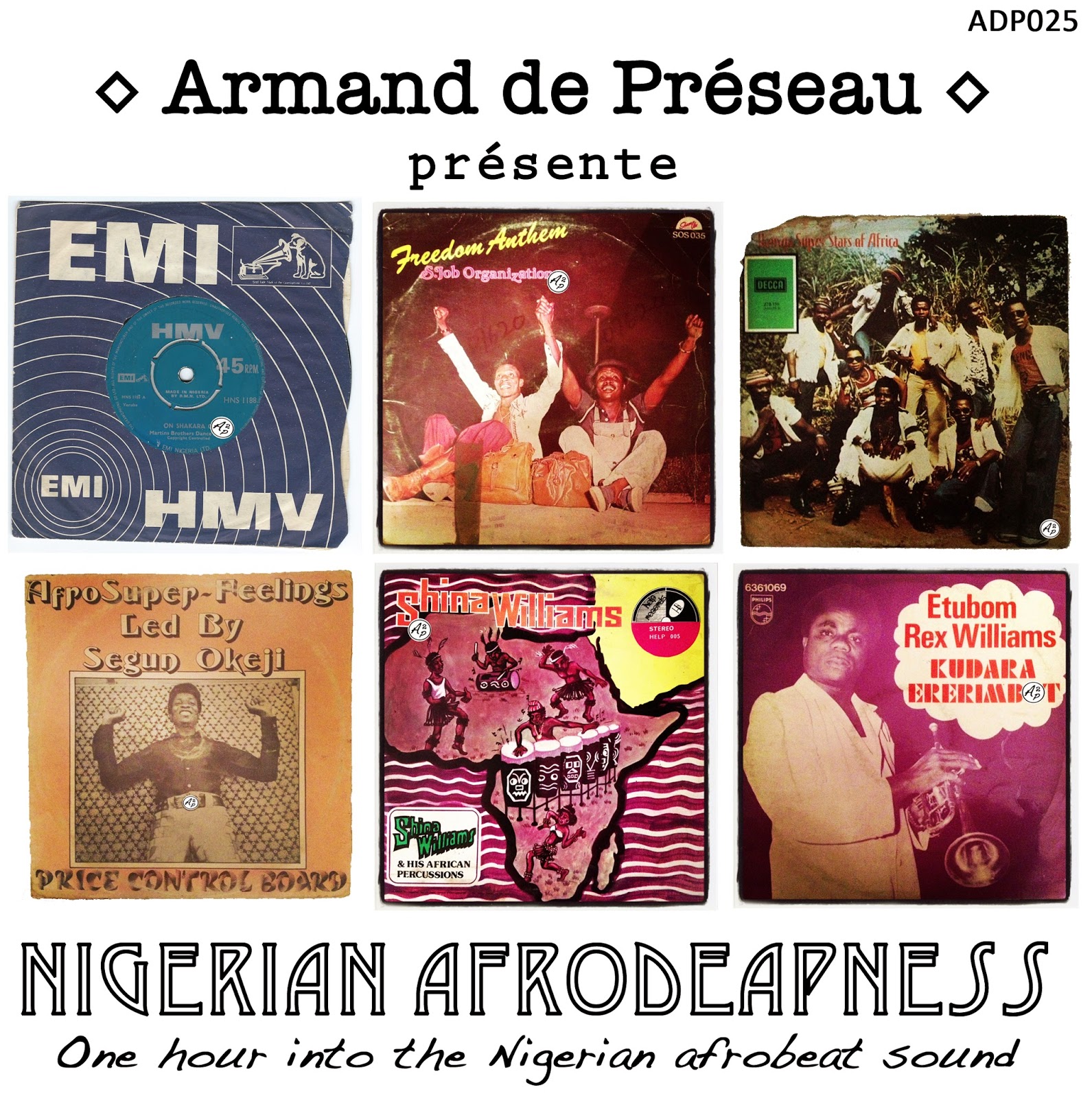 A selection of 6 afrobeat tracks taken from 6 veeery hard to find Nigerian records, especially in this condition !

I know that for many people "Afrobeat" word is mainly connected with the work of Fela Kuti, so I wanted to make you discover other, and deeper artists - Hope you'll enjoy this mix !

You can download the selection here (as always, right clic and "Save as")

See you soon, and don't hesitate to leave some comments if you liked the selection !