Jerry Ella and The Sparklings - Why Can't You Party Down (Nigeria, 1985, Acn Ltd) 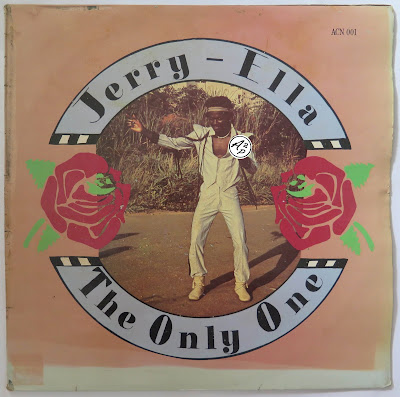 Jerry Ella was an obscure musician from Nigeria, who released only one album in 1985 with his band "The Sparklings", composed of Nigerian and Cameroonian musicians - No more infos on this one, sorry !

I decided to present you the track "Why Can't You Party Down", a perfect afro soul boogie stepper track to enjoy the beginning of this summer !

Jerry Ella and The Sparklings - Why Can't You Party Down

You can also listen to this track on my youtube channel here : https://youtu.be/8I8RO47ddXE 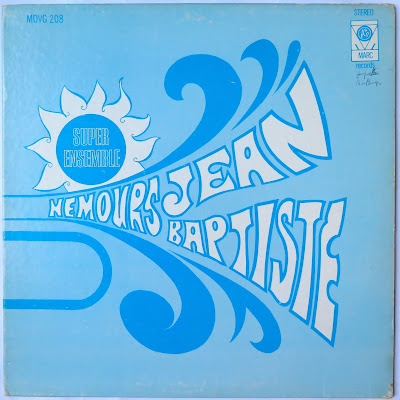 Born on the 2 of February 1918 in Port-Au-Prince (Haiti), Jean-Baptiste Nemours was one of the most important figures of the Haitian musical scene.

With his Ensemble, they are supposed to have invented the "Kompa Dirèk", later shortened to "Kompa" (compas) musical style.

Jean-Baptiste Nemours died the 18 of May 1985 in Port-Au-Prince.

I decided to present you "Haiti Cumbia", a latin song played with a lovely Haitian touch and Biguine reminiscences - Enjoy !

You can also listen to this song on my new Youtube channel here : https://youtu.be/R41IkgUQeDQ 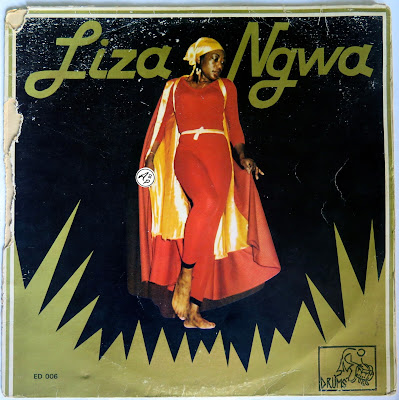 Liza Ngwa was a folk singer and guitar player from Yaoundé (Cameroon), who released 2 albums in the 70's.

I decided to make you (re)discover "Alima", a very unique UFO-esque folk song with psychedelic bikutsi and cadence reminiscences, taken from her second album recorded in 1980.

You can also listen to this track on my Youtube channel : https://youtu.be/stPKdmR2kyQ