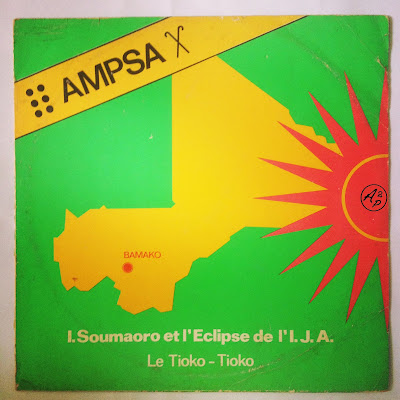 This record was produced at the time by the German association that took care of blind Malian teenagers in Bamako, and it was never properly released commercially.

This is the first record on which were revealed three future huge names of the Malian music : Idrissa Soumaoro, Amadou Bagayoko and Mariam Doumbia (who got married together later, but that's another story..).