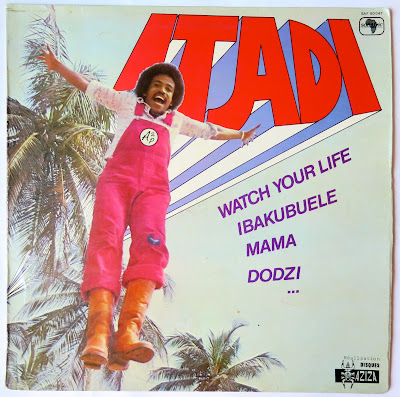 Itadi K. Bonney was a singer and guitarist, born in Anonoe village (Togo) in 1948.

This track, Ayala, is a pure gem of afrosoul, taken from his first album, recorded live in Ghana in 1977.

In the early 1990's, he has to flee Togo for the United States because of a song he recorded, "Mayi Africa", that was against the political situation in Togo.

He recorded there several albums on his own record label "Bonney I. Productions", and toured in the United States, West Africa and Europe.