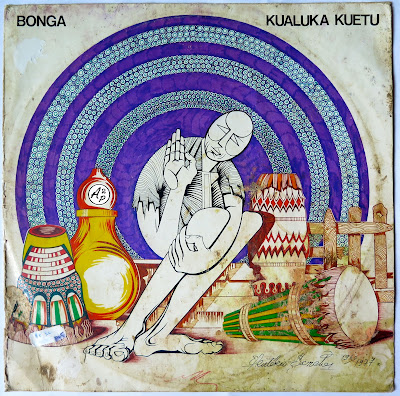 José - Bonga - Adelino Barceló de Carvalho, one the most famous musician from Angola, was born the 5th of September 1942 in Kpiri (Angola).

He has lived in Angola, Portugal and France, forced to regularly move in the 70's because of his commitment in struggle for the independence of Angola (former Portuguese colony).

He has released more than 30 albums (his last album was recorded in 2016), and he's still active today.

I decided to make you discover "Ngila", a raw and melancholic song taken from my favourite album (his 6th album), "Kualuka Kuetu".