William Onyeabor - Something you will never forget (Nigeria, 1978, Wilfilms Records) 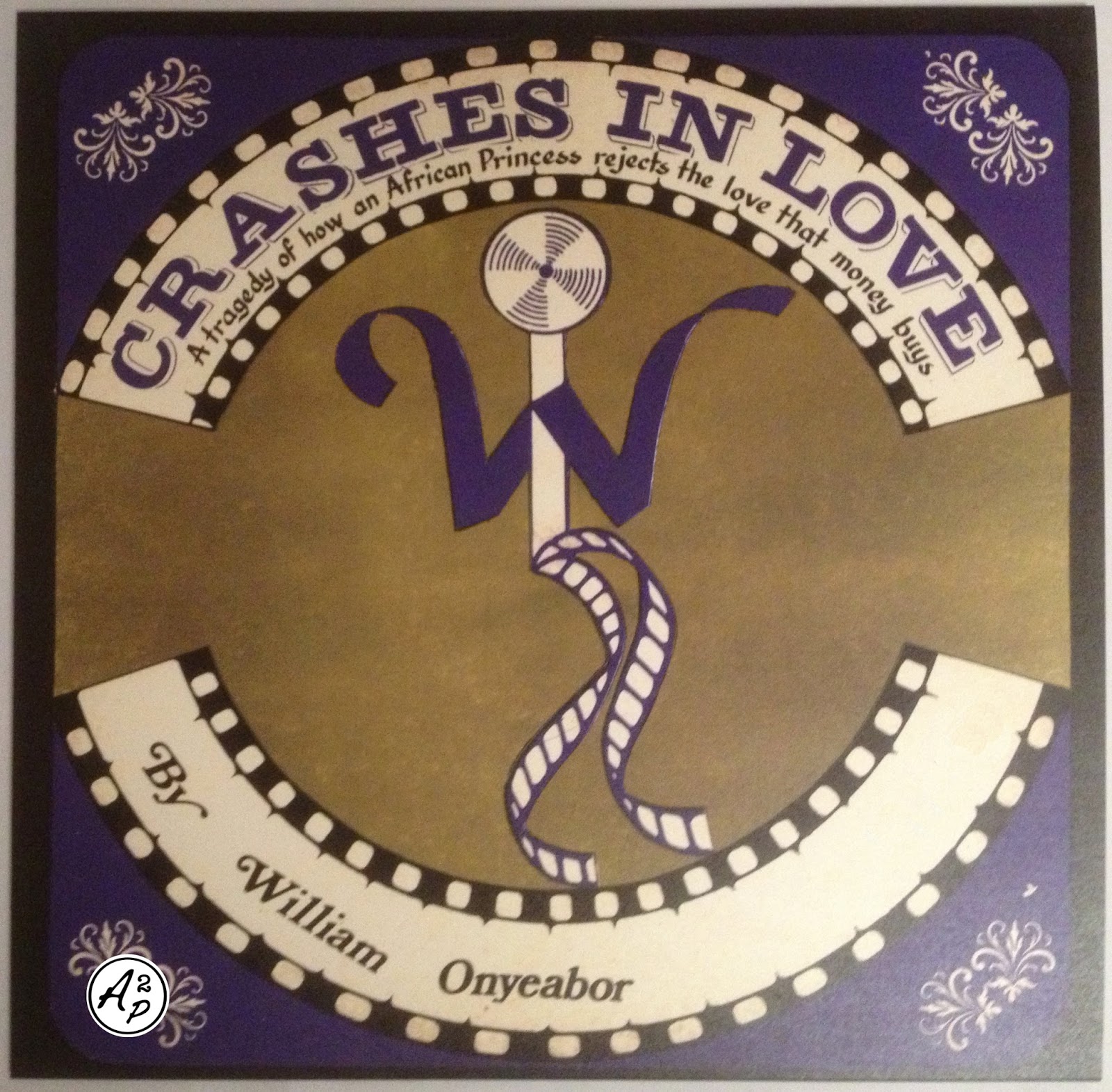 Sorry for the delay, I just came back from Thailand yesterday evening ! Found around dope 80 records there, listenend more than 2000 records.. I'm preparing right now a new Thai selection !

I selected for today a track from the great William Onyeabor, from Enugu, Nigeria.

Mr Onyabor was a very prolific composer and producer (9 records between 1977 and 1985), owner of the Wilfilms records label and who had his own record pressing plant.

Secret USSR agent, Businessman that became billionaire working in oil or movie producer, no one could say who is exactly William Onyeabor..

This song is taken from the first LP of Mr Onyeabor, originally out in 1977. Actually 2 versions of this LP exist, because it was "remixed" later in a more electronic way, with synths and drummachines.

I decided to present you "Something you'll never forget", a groovy and catchy funky track taken from the 2nd version of his first LP, hope you'll like it !

William Onyeabor - Something You Will Never Forget