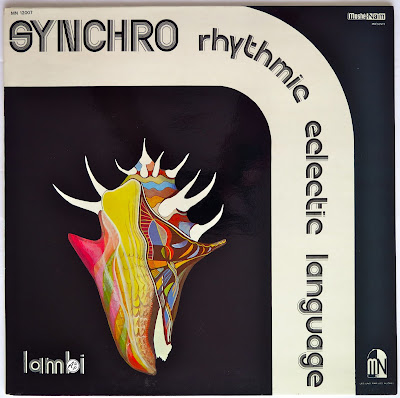 After the tragic death of the young Eddy Gaumont, the bass player Louis Xavier took the lead of the band, composed on "Lambi", the album presented here by :

I decided to make you discover one song, "Pasto", surname of Georges Pastel, a jazz percussionist who played for a long time with the band.