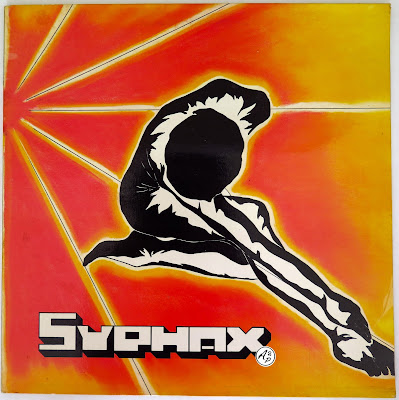 Syphax was founded by Samir Chabane and Madi Mahdi, former members of the Abranis well known kabyle Rock band (more info on Abranis here). It was composed by :

The song prestented here, Thamghra, is taken from their one and only album, released in 1978 !