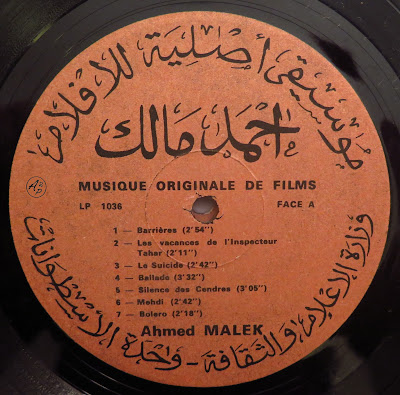 This article is for you, Allaoua
Publié par Armand de Preseau à 22:40