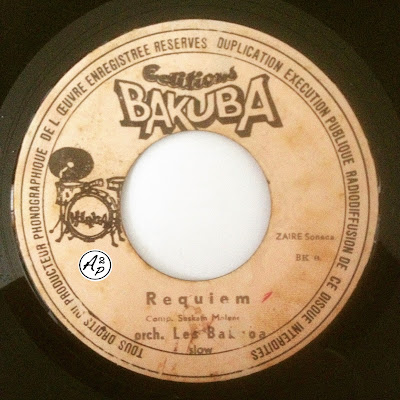 Some rumors link the band presented here, "L'Orchestre Les Bakubas", with "L'Empire Bakuba", one the most influent soukouss Congolese (Zaire) bands back in the days.

The name of the band refers to the Bakuba Kingdom, in the South East of the modern day Zaire (Democratic Republic of the Congo), and is also called sometimes "Empire Bakuba du Grand Kalle", refering to Joseph Athanase Tchamala Kabasele ("Grand Kalle"), one of the father of the Congolese music that founded the band in 1972.